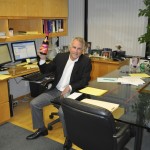 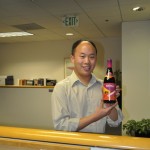 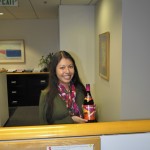 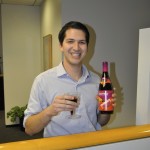 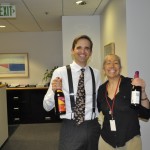 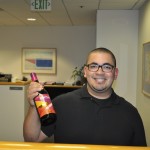 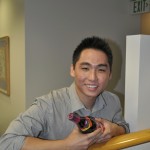 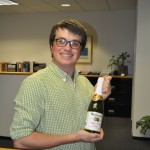 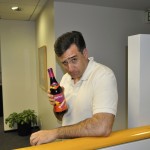 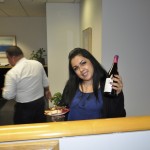 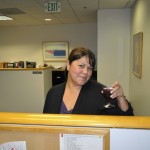 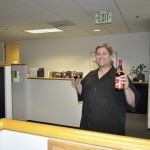 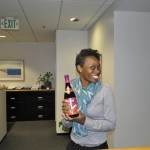 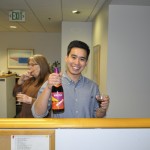 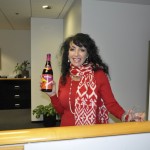 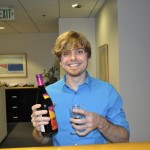 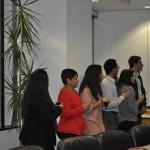 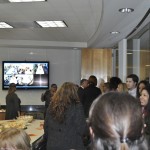 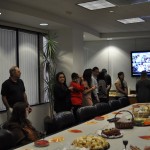 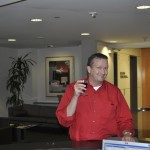 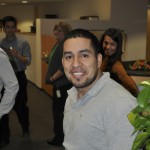 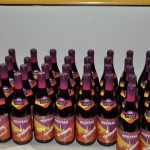 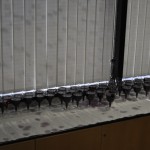 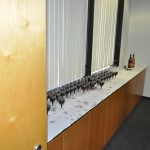 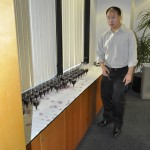 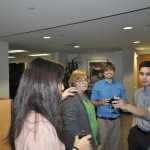 Beaujolais Nouveau is a red wine made from Gamay grapes produced in the Beaujolais region of France.  It is the most popular vin de primeur, fermented for just a few weeks before being released for sale on the third Thursday of November. That day is named “Beaujolais Nouveau Day”.

Here is a little background story of the wine.

Beaujolais Nouveau Day is marked in France on the third Thursday in November with fireworks, music and festivals. Under French law, the wine is released at 12:01 a.m., just weeks after the wine’s grapes have been harvested. Parties are held throughout the country and further afield to celebrate the first wine of the season.

Beaujolais Nouveau – that much-ballyhooed cherry-red coloured vintage that’s best served chilled — is clearly not for wine snobs. This fresh and fruity red is the result of a quick fermentation process that ends up with a tasty, clean wine that is enjoyed by palates the world over.

The Gamay grapes that go into Beaujolais Nouveau are handpicked in the Beaujolais province of France. The wine actually originated about a century ago as a cheap and cheerful drink produced by locals to celebrate the end of the harvest season.

Perhaps the most well-known producer of Beaujolais Nouveau is Georges Duboeuf, who is credited as one of the marketing geniuses behind the wine. Selling this young red was viewed by some vintners as a means to clear large quantities of wine at decent profits, which would create a much-needed cash flow shortly after harvest.

The idea of a race to Paris carrying the first bottles of the new vintage was conceived and this attracted much media attention. By the 1970s, the race became a national event. The races spread to neighbouring countries in Europe in the 1980s, followed by North America, and in the 1990s, to Asia.

The traditional slogan used in ad campaigns and marketing material —  Le Beaujolais nouveau est arrivé (which translates to The new Beaujolais has arrived) was changed in 2005 to It’s Beaujolais Nouveau time.

Today, there are several dozen vintners making this popular red. The Beaujolais region is 34 miles long from north to south and 7 to 9 miles wide and home to nearly 4,000 vineyards which produce twelve officially-designated types of Beaujolais known as AOCs. They include some of the finest and priciest grand crus (big vintage) wines around, including Fleurie and Cote de Brouilly. The most common two are the Beaujolais and Beaujolais-Villages, the former of which account for half of the region’s annual output.

In 2010, 35 million bottles of the wine were put on the market. Some 7.5 million were sold in French supermarkets and 15.5 million were exported mainly to Japan, Germany and the United States.

Beaujolais Nouveau owes its easy drinkability to a winemaking process called carbonic maceration, also known as whole-berry fermentation. This technique preserves the fresh, fruity quality of the grapes without extracting bitter tannins from the grape skins.